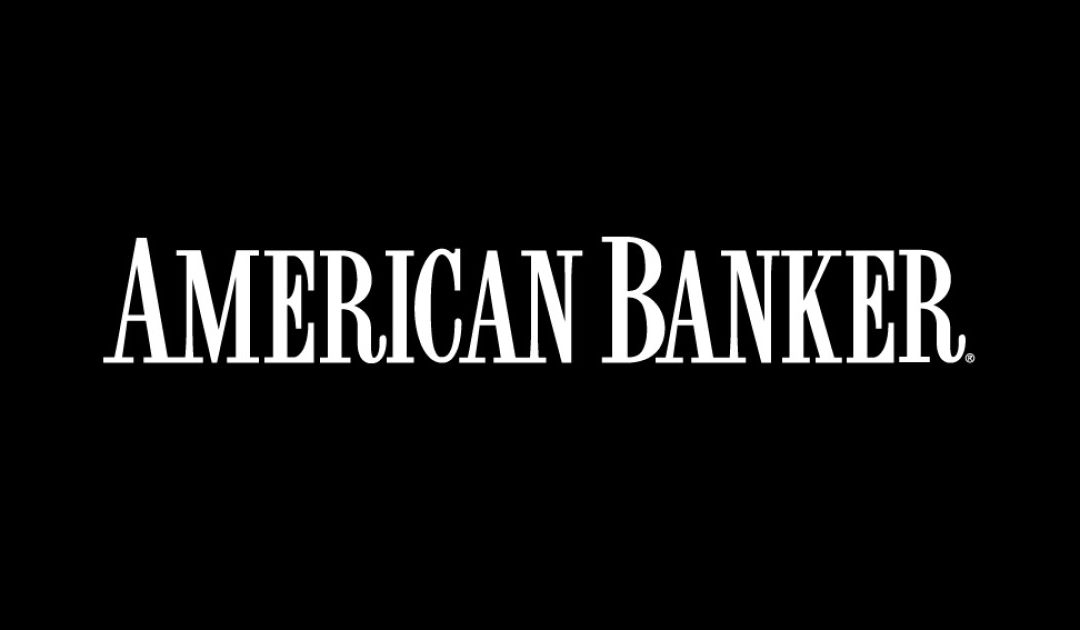 A Synovus Financial executive and his assistant were among four people killed in a small plane crash north of Atlanta on Friday.

Specialty finance division CEO Jonathan Rosen, his longtime assistant Lauren Harrington, Rosen’s daughter Allie and a friend of hers died when the single-engine plane that Rosen was piloting crashed.

“From day one, Jonathan and Lauren made tremendous impacts on our company and on those who in any way encountered them,” Kevin Blair, president and CEO of Synovus, said in a statement Monday. “Their loss will be painfully felt by so many.”

Rosen’s plane, a Cessna 210, was taking off from the DeKalb-Peachtree Airport in Chamblee, Georgia, around 1:10 p.m. on Friday when it crashed and caught fire, authorities said. Though firefighters quickly extinguished the fire, all four passengers perished.

Authorities said there was no immediate indication of what might have caused the crash. The Federal Aviation Administration and the National Transportation Safety Board are investigating the incident.